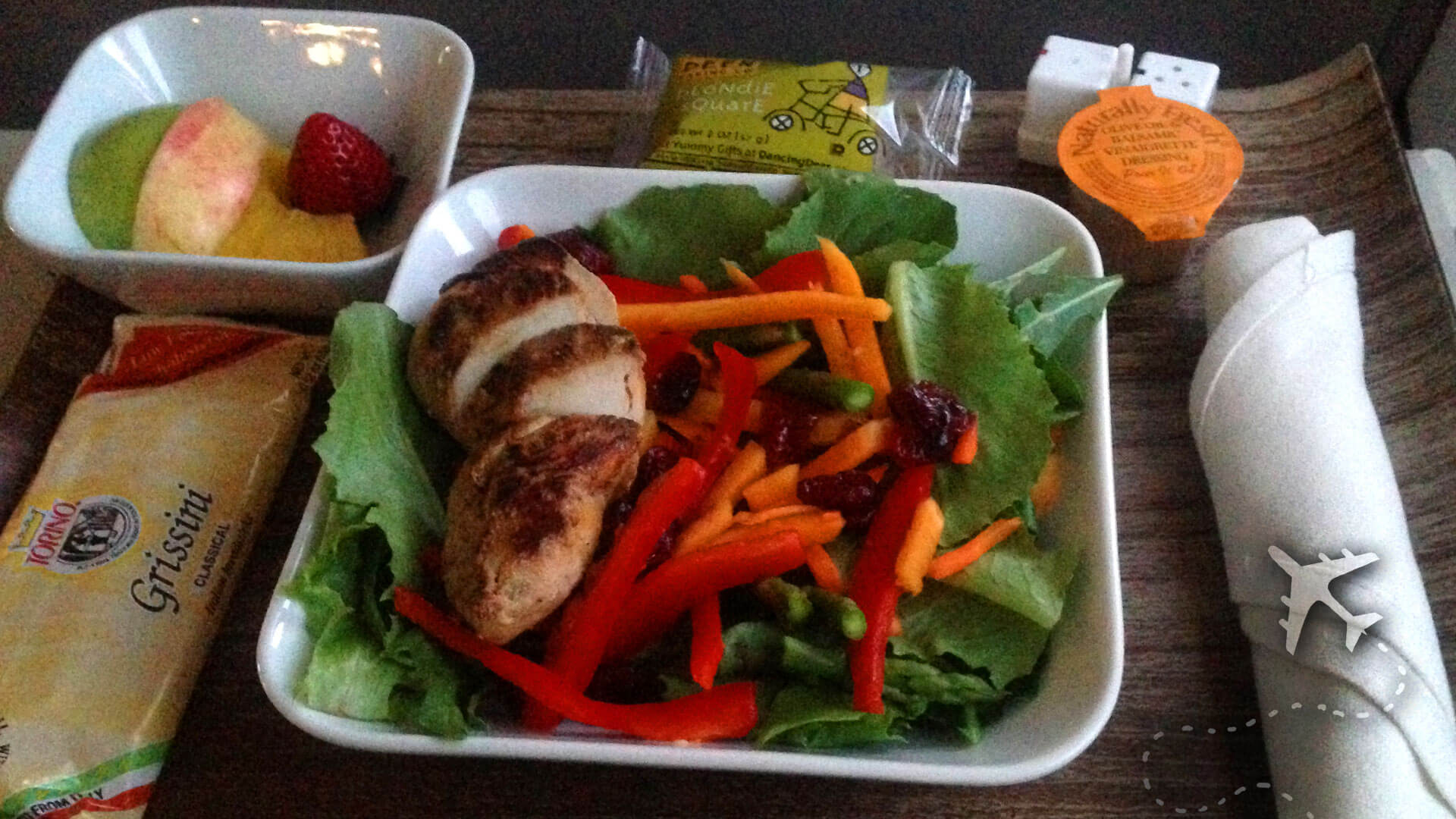 The most awkward in-flight experience

What was my most awkward in-flight experience?

I was flying to JFK for business – I was sitting on the left side of the plane in the window seat and a random stranger was sitting next to me in the aisle seat.  She was covered from head to toe in a white linen outfit with matching over sized hat. Her attitude to the flight attendants was snobby and condescending.  I assumed she had money because of the perfectly coordinated outfit, expensive purse and flawless nails.

Lunch and drink service had just come through and I ordered a Diet Coke and my snobby neighbor ordered red wine.  She complained incessantly of the quality of her salad and temperature of the cabin. A few minutes into lunch, the pilot came over the PA and advised of some turbulence ahead and they’d be discontinuing service until they were through the turbulence. The service carts were rolled back to the galleys and flight attendants were seated.

The turbulence was moderate’ish and the pilots descended a few thousand feet to smooth out the ride.  During the descent the plane rolled sharply to the right, a sign we flew through a horizontal column of spinning air are called a rotor.

Her salad, red wine and my Diet Coke slid effortlessly into her lap. She was covered with a salad, salad dressing, red wine and diet coke.

Of course the flight attendants tried to help clean her up, but the damage to linen-covered bitch was done.  She threw a temper tantrum like a shitty kid at Toys-R-Us. The most memorable part of her rant was the comment that it’s unfair that I didn’t get anything on me.

She sat there for the remaining 45 minutes of the flight when we landed walked into JFK airport looking like a splatter painting.