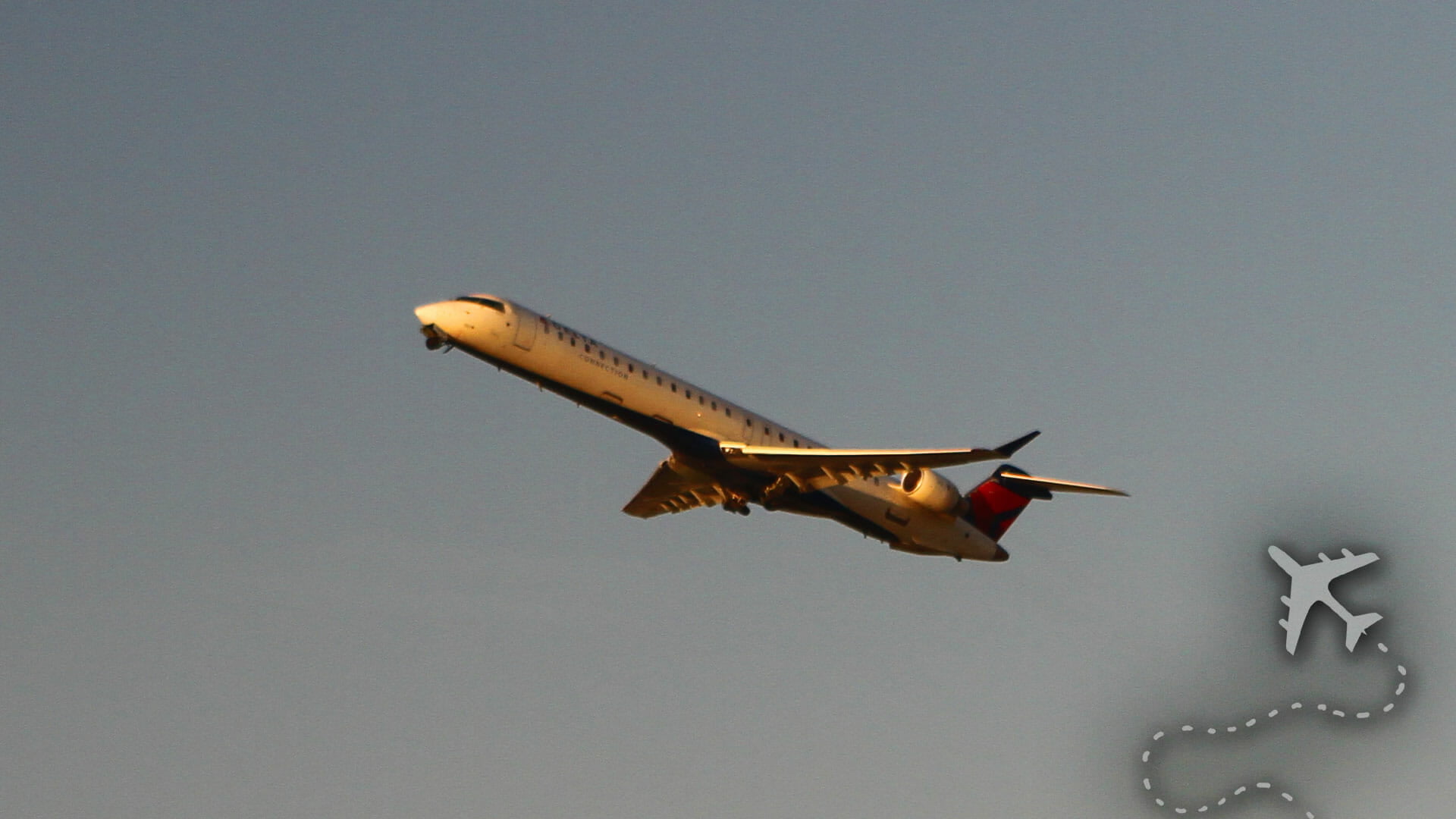 The following matrix gives you an idea of your chances of an upgrade while flying Basic economy as a Member, Silver Medallion, Gold Medallion, Platinum Medallion or Diamond Medallion on Delta marketed/operated flights.

What you should expect in Basic Economy