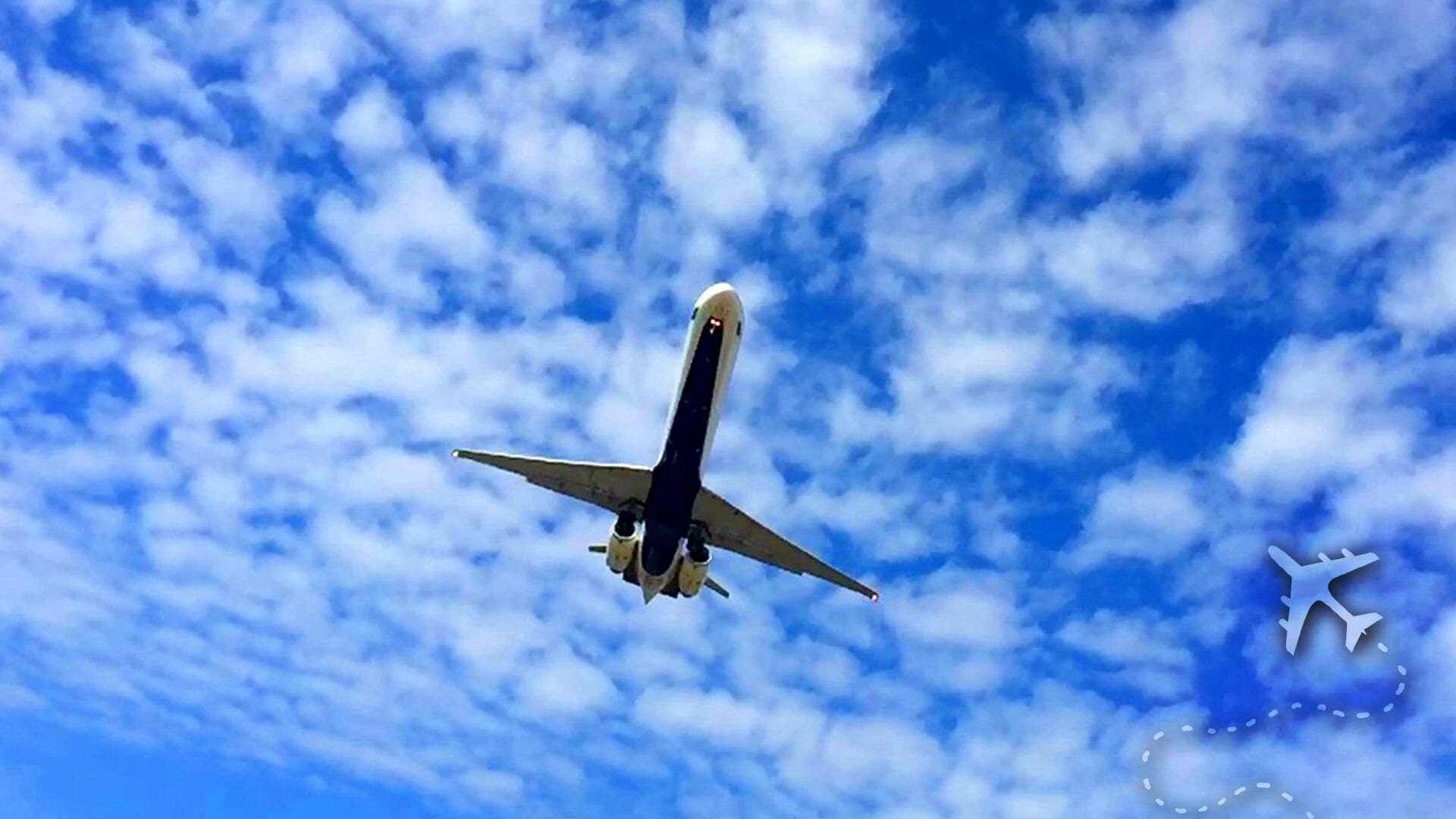 Main Cabin as it’s named in the FlyDelta app is actually Economy class. It is a Delta Airlines marketed low priced fare class in the main cabin where travel changes permitted but restricted based on the fare class purchase.  Seat assignments are allowed at time of booking throughout the main cabin, however preferred seats (Window/aisle/exit row) may incur an additional fee based on your medallion status.  Boarding zone is based on your elite status (typically Sky Priority or Zone 1).  This fare class is typical of most frequent, budget-minded flyers.

It should be noted that tickets purchased in B,Y fare classes have additional upgrade benefits and increase priority due to purchased fare (ie: You probably paid a ton for these tickets).

The following matrix gives you your earning potential and benefits of elite status while flying Economy as a Member, Silver Medallion, Gold Medallion, Platinum Medallion or Diamond Medallion on Delta marketed/operated flights.

What you should expect in Main Cabin