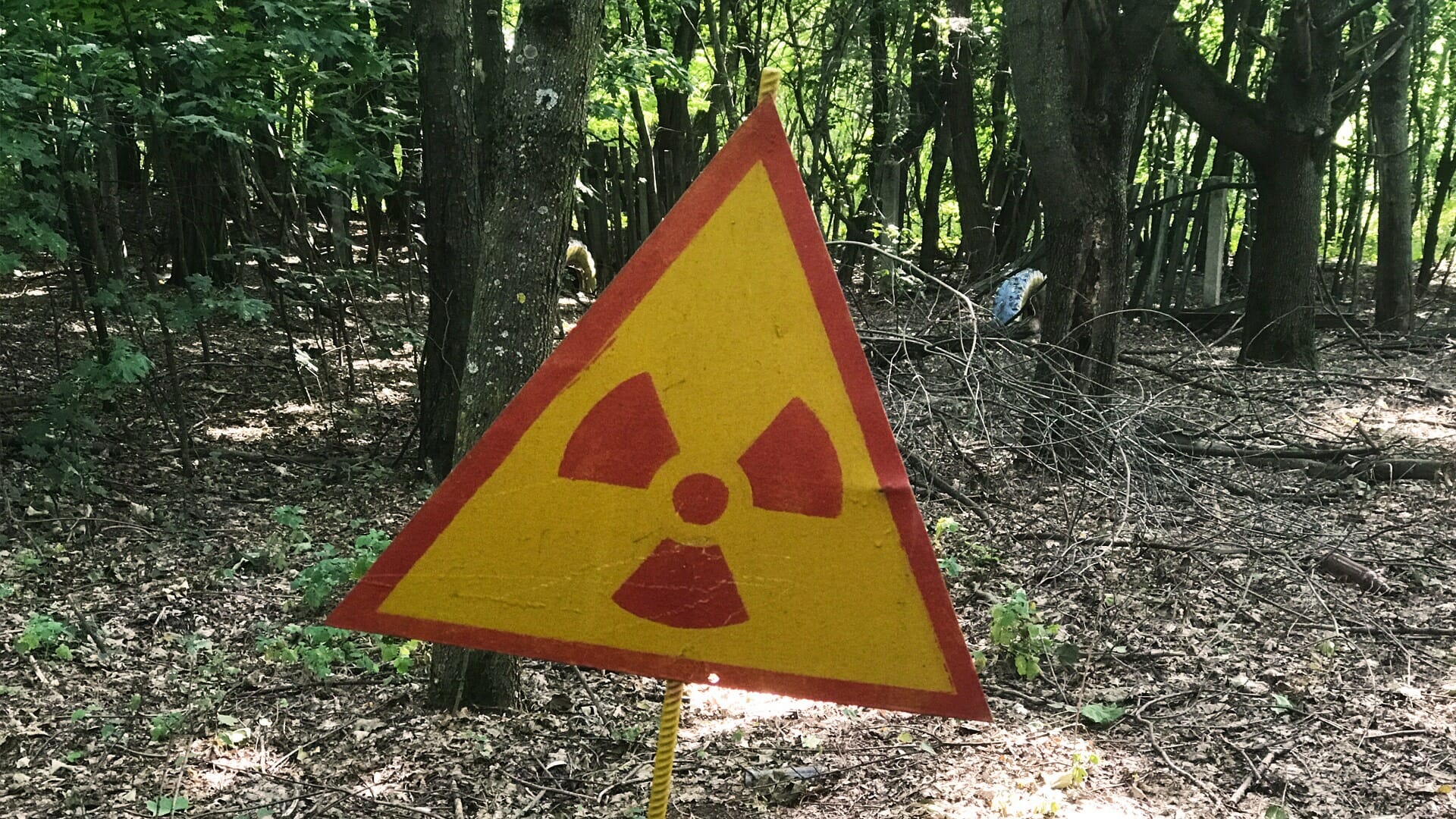 The former USSR, now present-day Ukraine holds one of humanity’s top dark tourism destinations in the world. Chernobyl and Pripyat and the surrounding areas have been off-limits due to the human-made nuclear disaster in 1986.

Dubbed the “Chernobyl Exclusion Zone,” this destination has been on my bucket list for the better part of a decade. I’ve watched and read every documentary about the events that led to the disaster and the devastating after-effects.

I landed in Kyiv and embarked on a fantastic journey that took me through the history of the events of April 23, 1986 and into ground zero. Radioactivity is invisible, odorless, and tasteless; a genie that should never be allowed to escape. I had concerns over radiation exposure; honestly, no one wants to cut years off our lives or come back glowing.

What I found in the exclusion zone was a snapshot in time that has remained untouched for the past 30 years. The animals run wild; all tagged to track their population and buildings decaying and collapsing as nature begins to reclaim the ghost town that was once a bustling city.

DESTINATIONS INSIDE THE 30KM EXCLUSION ZONE 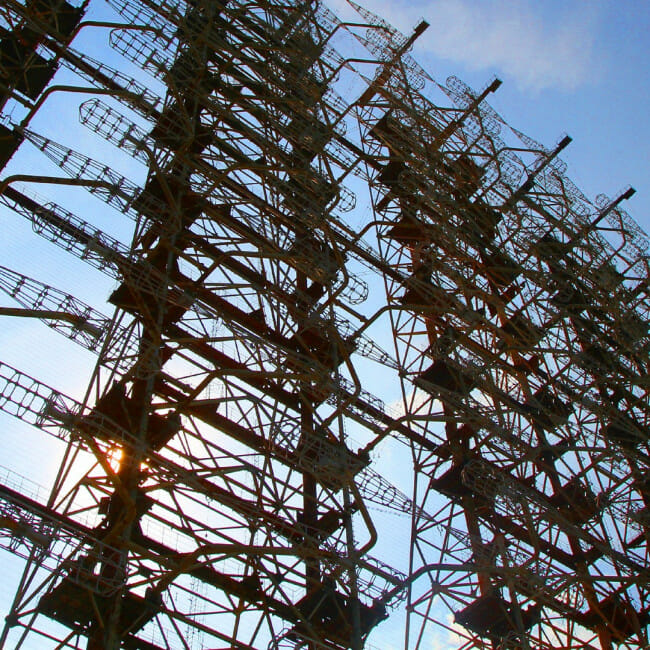 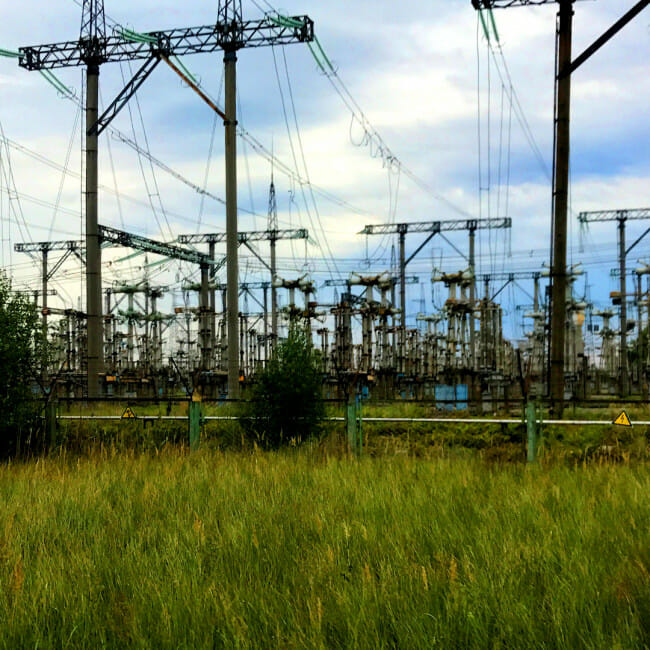 Officially, the death toll from the explosion of Reactor #4 is 31; however, many tens of thousands of people have been indirectly affected by the explosion by exposure to varying levels of radiation. Many have died from cancers and significantly shortened lifespans.

HBO’s 2018 miniseries about the events at the Chernobyl Nuclear Power Plant has led to a sharp increase in Dark Tourism, specifically to Chernobyl and Pripyat. While the miniseries is not a documentary, it closely follows the events that transpired in the days, months and years after the explosion of reactor #4.