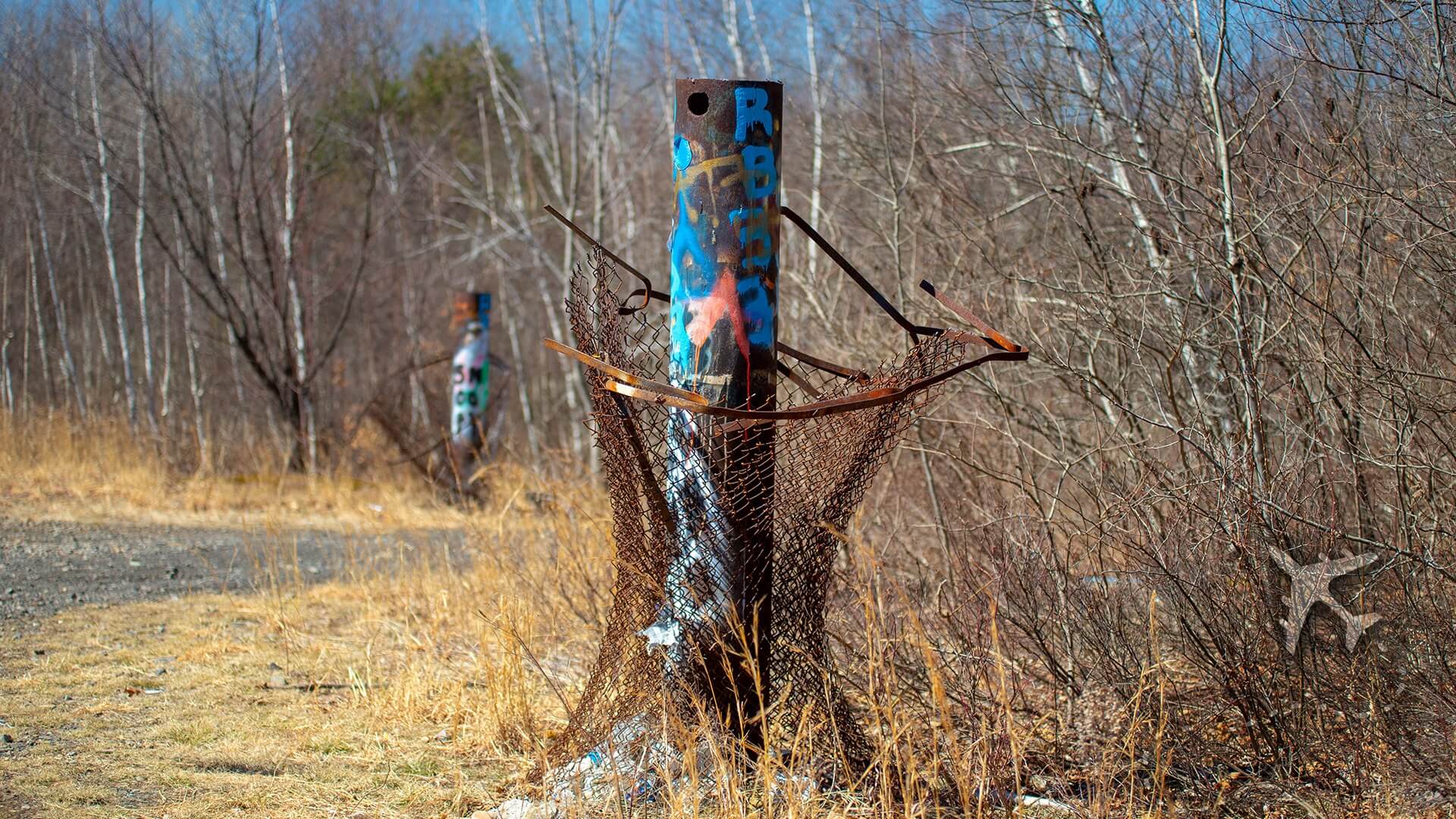 A raging mine fire has been burning under Centralia since 1962. Residents were relocated and the town abandoned almost overnight.

THE STORY OF THE REAL SILENT HILL

Centralia is one of the original Dark Tourism destinations located in Colombia County, Pennsylvania. It is an abandoned ghost town that I spent the day exploring; a ghost town that’s sitting atop of a raging underground mine fire that caused the town’s evacuation (almost) overnight.

The fire started in 1962 next to the Odd Fellows Cemetery when the local fire department was burning trash for an upcoming holiday celebration. None of these geniuses realized that the burning trash fire would ignite a nearby coal seam and begin to burn underground. Once fully involved, multiple, unsuccessful attempts were made to extinguish the underground mine fire, all at enormous cost to the taxpayers.

The town co-existed with the mine fire for some time while the government tried to find a solution to the disaster.  It wasn’t until conditions became hazardous, forcing the local gas station to close and a young boy falling into a sinkhole that forced the government to take action.

In 1984, the government authorized the relocation of the remaining residents to nearby towns, and the remaining structures destroyed. Oddly, the infrastructure (roads and sidewalks) were left in-tact; all you see are remnants of a town that used to exist.

In 2002, the US Post Office revoked Centralia’s zip code, and today an estimated ten people are living there (down from its peak of 2,400 residents in the 1940’s).

While the town doesn’t technically exist, it is very much still a dark tourism destination for many people.  Highway 61 had to be re-routed around the mine fire because the heat from the fire caused the ground to begin to collapse and the road to crack and follow. Walking around the town, you’ll find monitoring boreholes and gas vents – all signs of the evil demon below.

The Odd Fellows Cemetery is located on the East side of Highway 61, adjacent to the landfill. The cemetery is open to the public as an unofficial tribute to a town that tragically died.

There’s not much history in Centralia aside from the coal fire.  The cemetery has generations of inhabitants who made a working wage in the mines that ultimately killed the town.

Old Highway 61 is pretty easy to miss the first time you visit. Park at the cemetery, and you’ll see a curve in the road and grass berm. Walk around it, and you’re now on old highway 61.

The first thing you’ll notice is graffiti EVERYWHERE.  This place has turned into a haven of graffiti artists, taggers and amateurs who like to spray paint penises everywhere.

A few hundred yards down the road and you’ll begin to see surface cracks and [maybe] steam.  Old Highway 61 is slowly collapsing from the intense heat of the underground mine fire eroding the road underlayment and ultimately causing the stability of the land to begin to slump.

Interested in visiting Centralia (The Real Silent Hill)? Travel Blogger and author of DESTINATIONS UNKNOWN Sean Brown has compiled a list of frequently asked questions to help make your trip a breeze.

Can I visit Centralia, Pennsylvania?


Yes. Centralia is an abandoned mining town with only a few structures standing; there are no stores or commerce in what’s left of Centralia.

Is it safe to visit Centralia, Pennsylvania?


With sensible precautions, visiting Centralia, Pennsylvania is safe. There may be cracks in the pavement with noxious gasses being vented from the mine fire underground.

What is the closest airport to Centralia, Pennsylvania?

What is the local currency at Centralia, Pennsylvania?

United States Dollar (USD), however there is no attraction fees or commerce in Centralia, PA