Red lights, pretty women and all the sex you can pay for in Amsterdam's Red Light District. 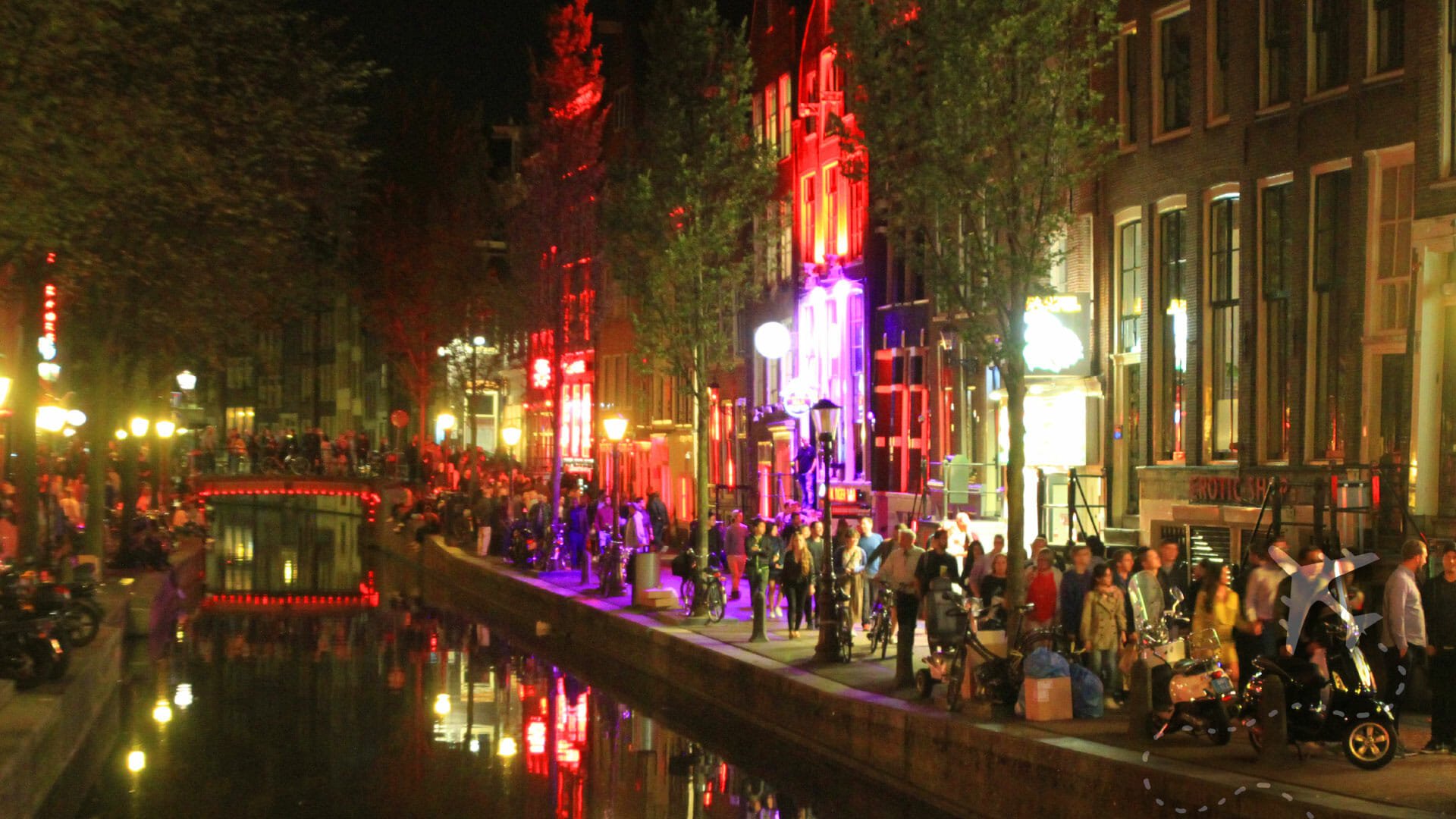 Red lights, pretty women and all the sex you can pay for in Amsterdam's Red Light District.

Just a stone’s throw away from Amsterdam’s best restaurants and attractions is a taboo destination that Amsterdam is famous for – The Red Light District.

I haven’t slept with a prostitute, however, for a mere EUR 50, you can. Locals and tourists can legally have sex with a variety of women on display like clothes in the window of a department store.  I spent some time in the Red Light District covertly people watching, most of which were there just to experience the area. Photography of occupied windows is prohibited and people caught have had their cameras tossed in the canal or have had to answer to the police.

There were hundreds of windows across many blocks with women of all shapes and sizes in tiny lingerie advertising themselves to anyone interested. All you have to do is make eye contact, and they’ll open the door and discuss terms.  If both parties accept, inside you go; the rest is left to the imagination.

Where things got interesting was the sheer number of people who trekked to this area to walk up and down the streets ogling at the women in the windows like puppies at the pound.  Thousands (if not tens of thousands) of people pass by to experience Amsterdam’s Red Light District.

Blue lights signify a person who wasn’t born of that gender (I googled it).

Easily reachable from the Centraal station. The preferred method of transportation in Amsterdam’s city center is walk/bike.

Just your birthday suite if you’re planning on getting some!