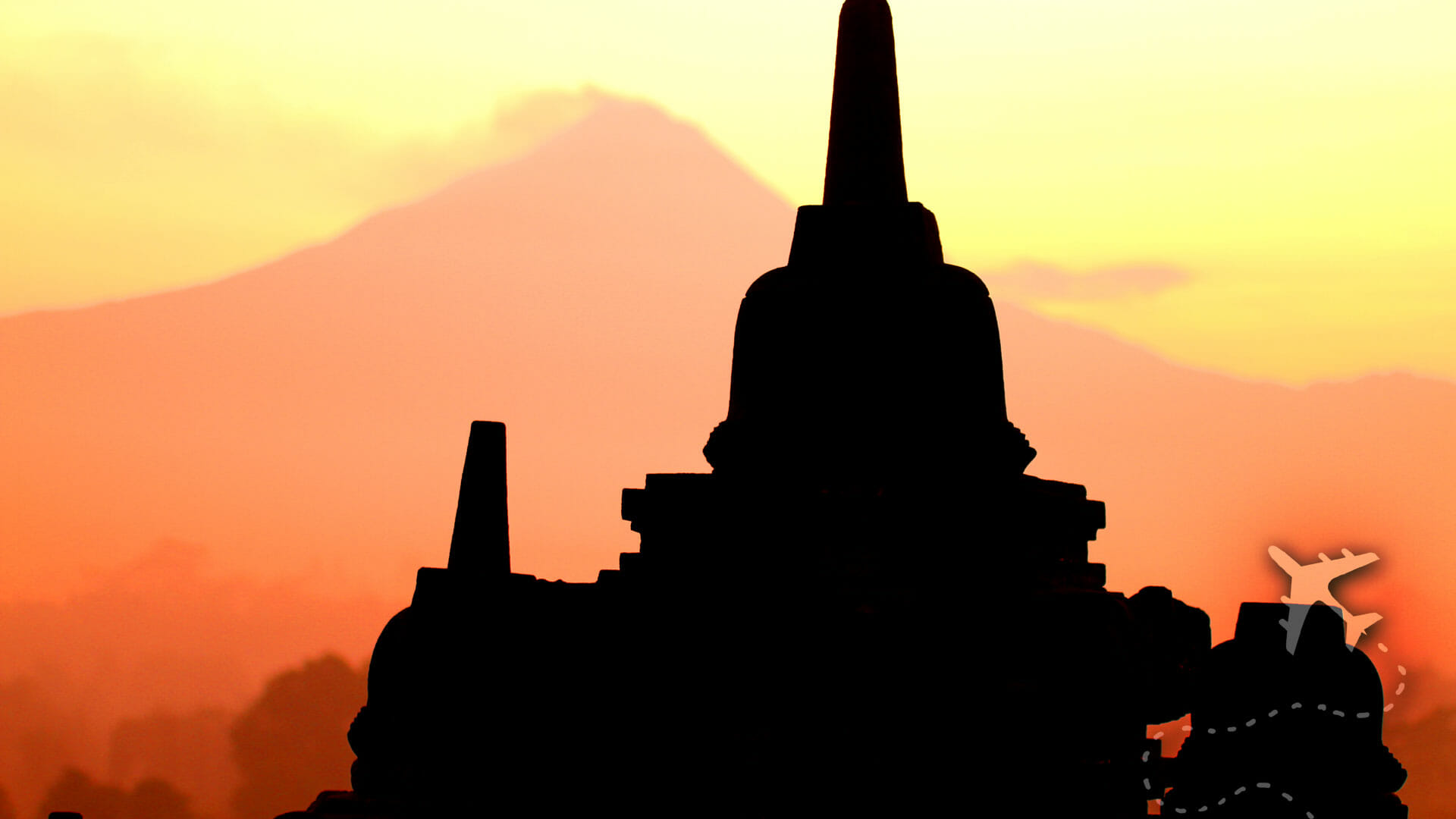 THE STORY OF MERAPI

Merapi is one of 35 active volcanoes in Indonesia just chilling, doing volcano things.  It straddles the border between Central Java and Jogjakarta and is one of 16 volcanoes on the planet being studied due to their significant destructive eruptions and proximity to populated areas (yay science!).

April 2006 ended a relatively calm period on the mountain giving way to earthquakes, eruptions, and deadly pyroclastic flows. By early May, lava was continually flowing from vents near the summit causing the mandatory evacuation of 17,000 locals from the towns perched high on the mountainside. Eruptions subsided by mid-May claiming the lives of many locals, many of which began the task of rebuilding against the advice of local government officials.

May 27th, 2006, ended Merapi’s eruptive cycle with a 6.2 magnitude earthquake centered to the southwest of Jogjakarta.  The quake killed 5,700 people and injured 37,000 people.  The death toll was highest in Bantul, with 72% of the deaths occurring in this area. The 2006 eruptions and earthquakes destroyed or damaged 350,000+ structures in the surrounding areas.  Notably, the Prambanan Temple was significantly damaged and temporarily closed until repairs could be made.

Late October 2010 forced locals to (again) deal with the unrest of Merapi. The Indonesian government raised the alert level, warning villagers that an eruption was imminent. October 25th, 2010 began a series of eruptions that lasted into mid-November. Lava flows, scolding pyroclastic clouds and lahars were the prominent events with this series of events.

News reports stated that 194 people died from the eruptions; Three-quarters from searing heat blasts during the most significant eruptions. Volcanic ash was blamed for deaths from respiratory distress; the ash blanketed everything and everyone in the surrounding areas with thick layers of acidic, abrasive rock and glass.

Notably, the Borobudur Temple was significantly covered in ash and temporarily closed until it could be cleaned/repaired.

A 10km (6.2mi) exclusive zone was established during this series of eruptions and is now permanent.  Inside the exclusion zone, you’ll find many abandoned houses, buildings, and remnants of what life used to be.

For the die-hard thrill seekers, you can hike to the summit but will need supplies, a guide, and some brass cojones. Merapi is not known to be hiking-friendly, the terrain is very steep filled with jagged rocks, pumice and gas vents. Let’s also not forget that Merapi has a bad attitude and explodes regularly.

Locals are no longer allowed to live or work or play the exclusion zone; numerous posted signs read “no community activities.”

Interested in visiting Merapi Volcano? Travel Blogger and author of DESTINATIONS UNKNOWN Sean Brown has compiled a list of frequently asked questions to help make your trip a breeze.

What is the closest airport to Merapi?

What is the local currency at Merapi?

Indonesian Rupiah (IDR) is the local currency, however this destination is free.