The Philippines: 7,000+ islands to explore

Each visit has been a learning experience on how to incorporate local resources while exploring the islands. Below is a list of the most useful information I wish I had on my first visit.

Transportation in the Philippines

Moving around the population centers in Jeepneys is challenging to understand but is by far the cheapest and most efficient way to move around. Jeepneys are Jeeps – except stretched and gutted to seat 15-20 people in an almost safe manner. Jeepneys are individually owned and decorated to reflect the owner’s style, religion, or family. You’d be hard-pressed to find two Jeepneys that look the same.

Jeepneys have the lowest overall cost and get you there relatively fast. Much like buses, they have specific routes you need to understand and navigate to get to your destination. You may need to transfer between multiple jeepneys to get to your destination. Jeepneys are usually PACKED with people; it is not uncommon to see people hanging off the back or riding on the roof.

Trikes are probably the fastest and most amusing way to get between local destinations. Trikes are small 50cc motorbikes with a sidecar that has a front cabin and back bench seat. Transportation by trike is also a very inexpensive form of transportation, and since they’re small, they can weave in and out of congested areas.

Buses are the best way to get between towns – they usually depart from the center of town and make stops in most towns on their specific route. The buses are the typical large tour-bus style with air conditioning, but the ride is usually bumpy, and drivers are known for overtaking in some crazy-dangerous situations.

Motorbikes are the best mode of transportation and can be easily rented. The 120cc bikes are quite fast and make for zipping around the island and overtaking slower drivers a breeze. Unfortunately, the bikes have no storage, so it’s not usable for toting luggage.

A rental car is the most expensive form of transportation, and vehicles are usually available only near a major airport. Driving a car in the Philippines sounds like a great idea, but the poor state of the roads and supporting infrastructure outside of major cities turn a simple task into a white-knuckle shitshow.

Local vs Upscale in the Philippines

Shop in the tourist areas

Filipinos know the draw of their amazing country and low currency prices, so they’ve designed specific areas, catering to tourists who are used to paying more for goods and services.

Cebu lays claim to the #5 largest shopping mall in the world. Let that sink in – 5,000,000+ sq ft of retail therapy on an island where the average local annual salary is USD 5,000 per year. All of the upscale malls target foreign money to bring revenue to the country.

You can buy everything at these upscale malls – even a brand new condo in a modern hi-rise building. All of the touristy areas have the comforts of US-based malls – their goal is to keep spending.

Shop with the locals

The reality is that the Filipinos counts on revenue of the foreigners as a significant portion of their annual revenue; however, the locals do not shop at the upscale malls. Locals are accustomed to shopping in the markets around town.

Indoor, outdoor, and covered markets are where locals buy food, clothing, and the daily supplies needed to survive. While the overall cleanliness of stores isn’t up to US-based standards, the food you buy is the freshest you’ll ever eat (short if picking it yourself). The fun part of shopping in the local markets is the ability to negotiate on price. While it may sound like a lot to pay 150 Pesos for a pair of sunglasses, that translates to just USD 2.50. 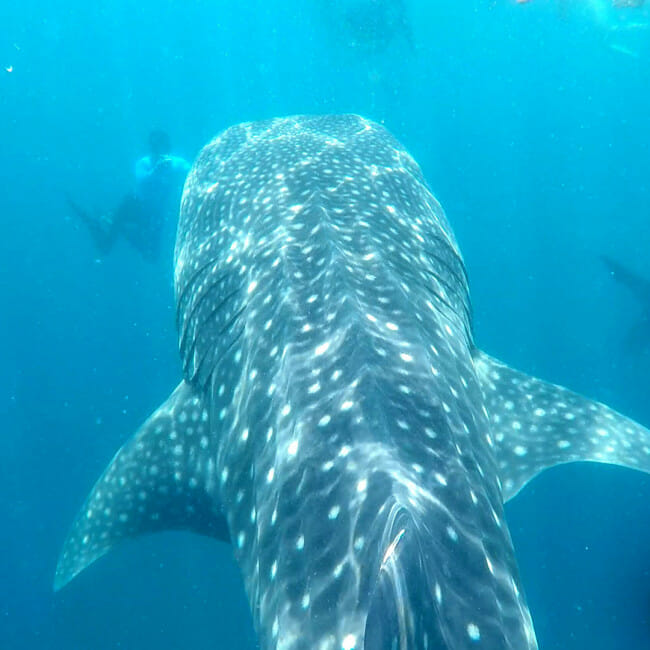 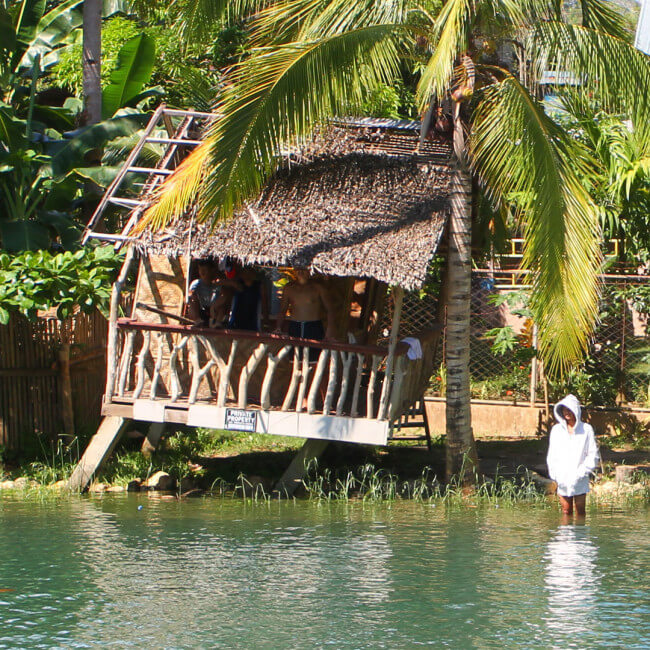 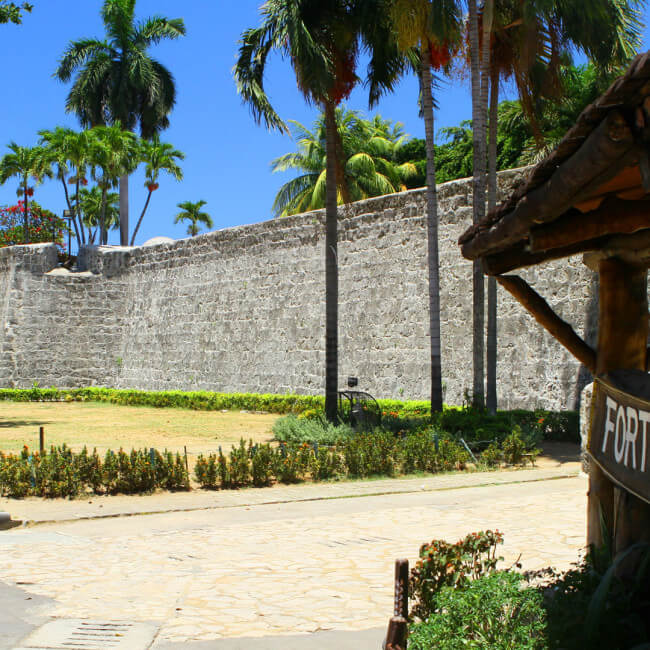 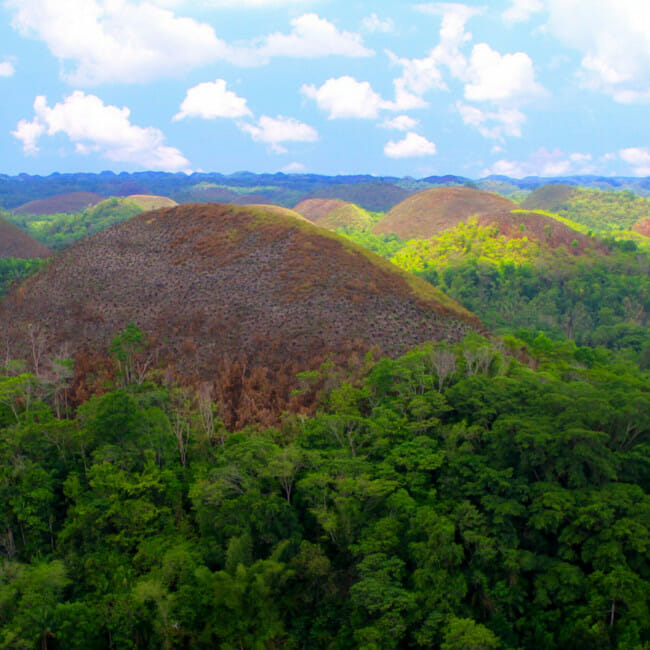 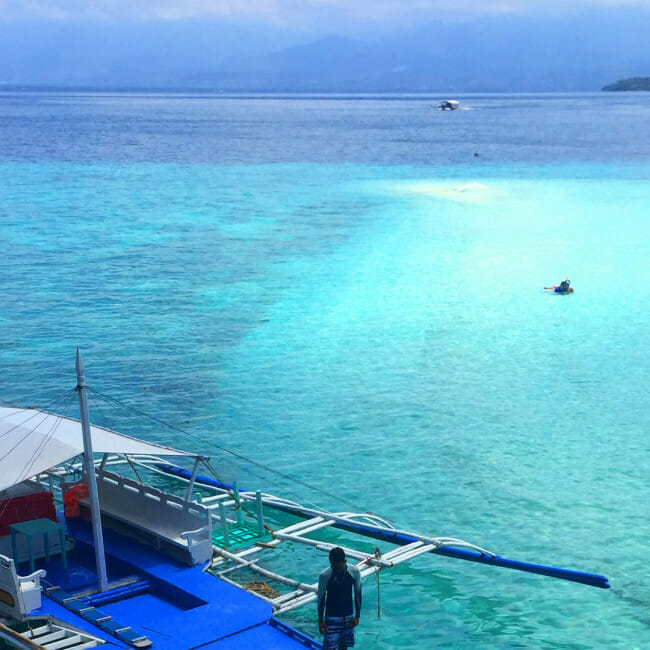 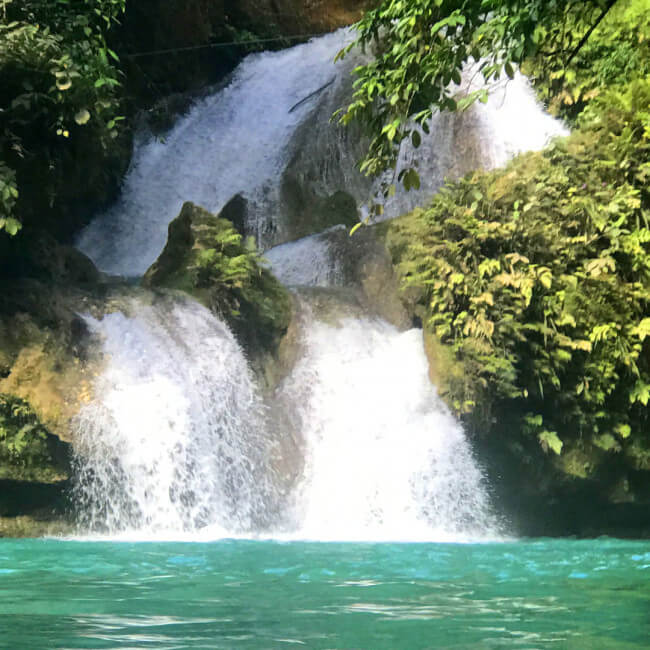 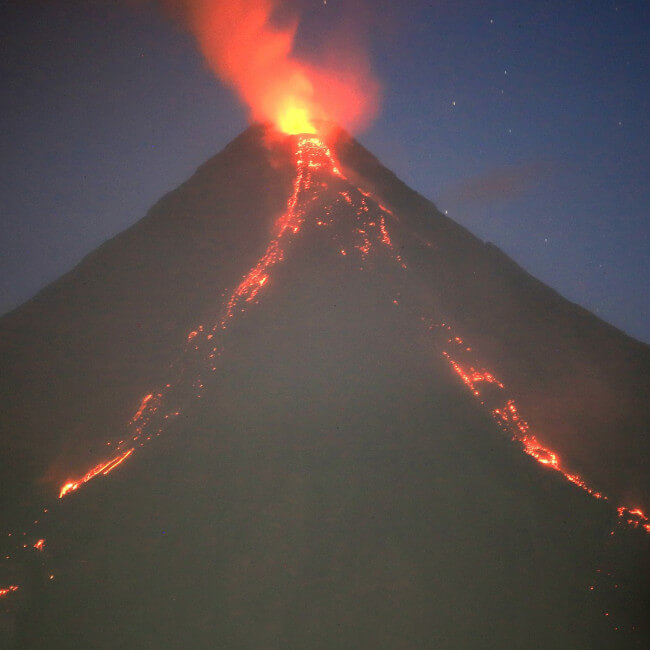 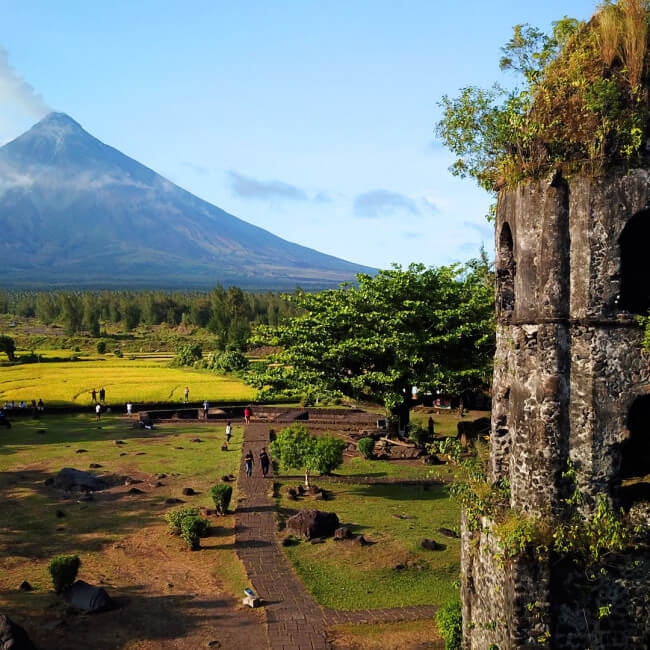