Go off the beaten path with photographer Sean Brown

The Land of Fire and Ice

Iceland is considered one of the safest countries to visit with the overall crime rate very low. 2/3 of the country’s population lives in the capital region with much of the country uninhabited. When exploring areas outside of population centers.

100% of Iceland’s electricity comes from renewable sources. Iceland is the third happiest country. The only native mammal in Iceland is the Artic Fox. The island-nation is home to 130 active volcanoes. Antarctica and Iceland are the only two places on the planet that do not have mosquitos. Iceland’s temperatures are fairly consistent with temps around 10 C during the … 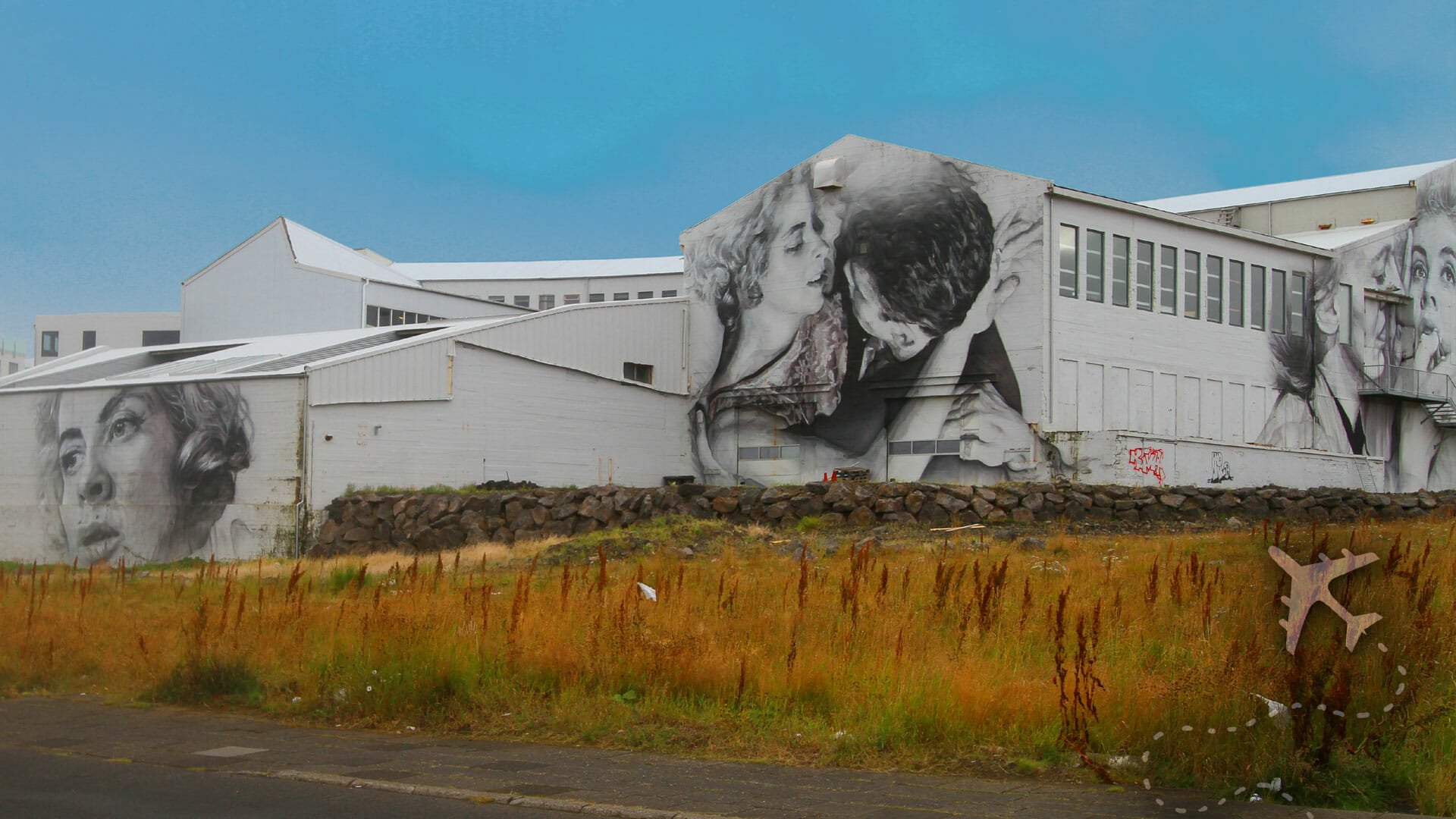 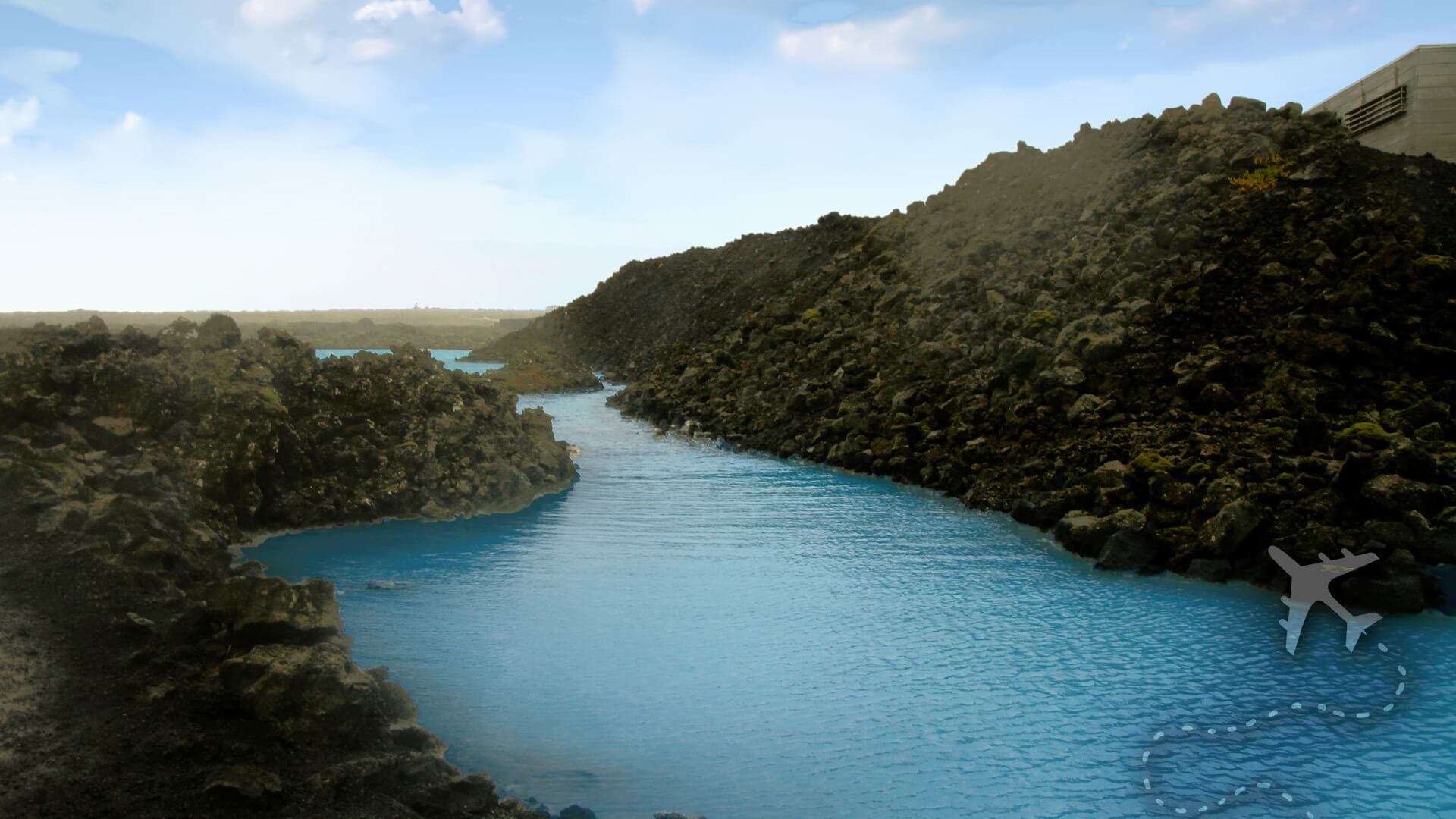 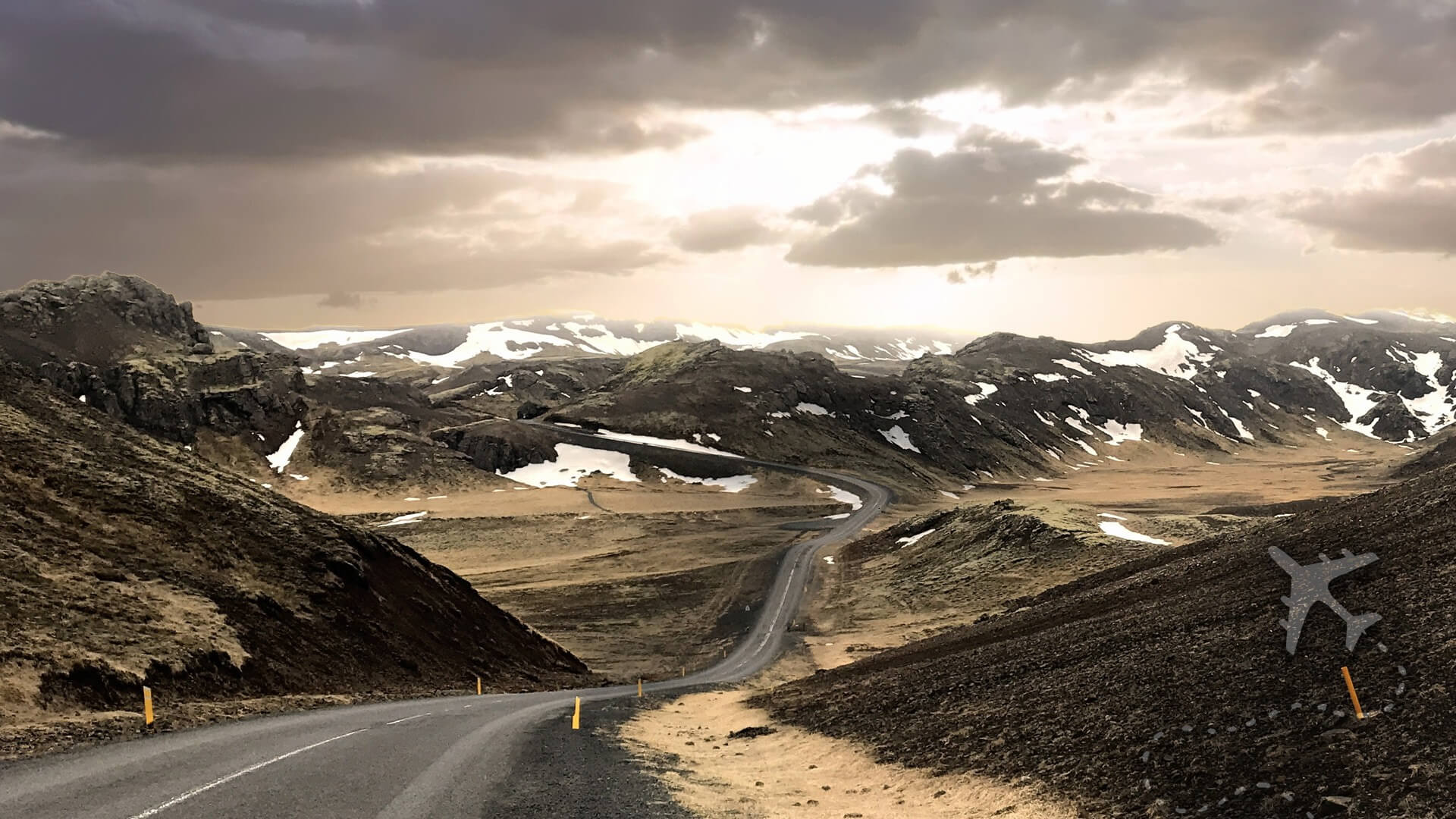 Iceland is a weird destination that has head-scratching quirks that make this island-nation one of the best places to visit year round.

I explored Reykjavik Art in the capital city. I'm not an art buff and wouldn't recognize a…